The narrative headlining the opener in Charlotte between the Panthers and Jets was Sam Darnold competing against his former team. Darnold was acquired in the offseason by Carolina, which set him up for success for the first time in his career.

The quarterback was drafted by the Jets in 2018 but struggled for a multitude of reasons. Learning how to combat professional defenses with lackluster talent is not an easy task, and Darnold was at the receiving end of this lesson. Darnold’s 279 yards led Carolina to a 19-14 win on Sunday, giving the franchise their first on opening day since 2018.

Sam Darnold started Carolina’s touchdown scoring with a 57-yard touchdown strike to Robby Anderson. This put the Panthers up by ten in the first quarter, and they ultimately extended the lead to 16.

The Jets fought back in the second half, outscoring Carolina by a 14-3 margin. Nevertheless, the Panthers stayed strong down the stretch behind Darnold and Christian McCaffrey to finish the job. 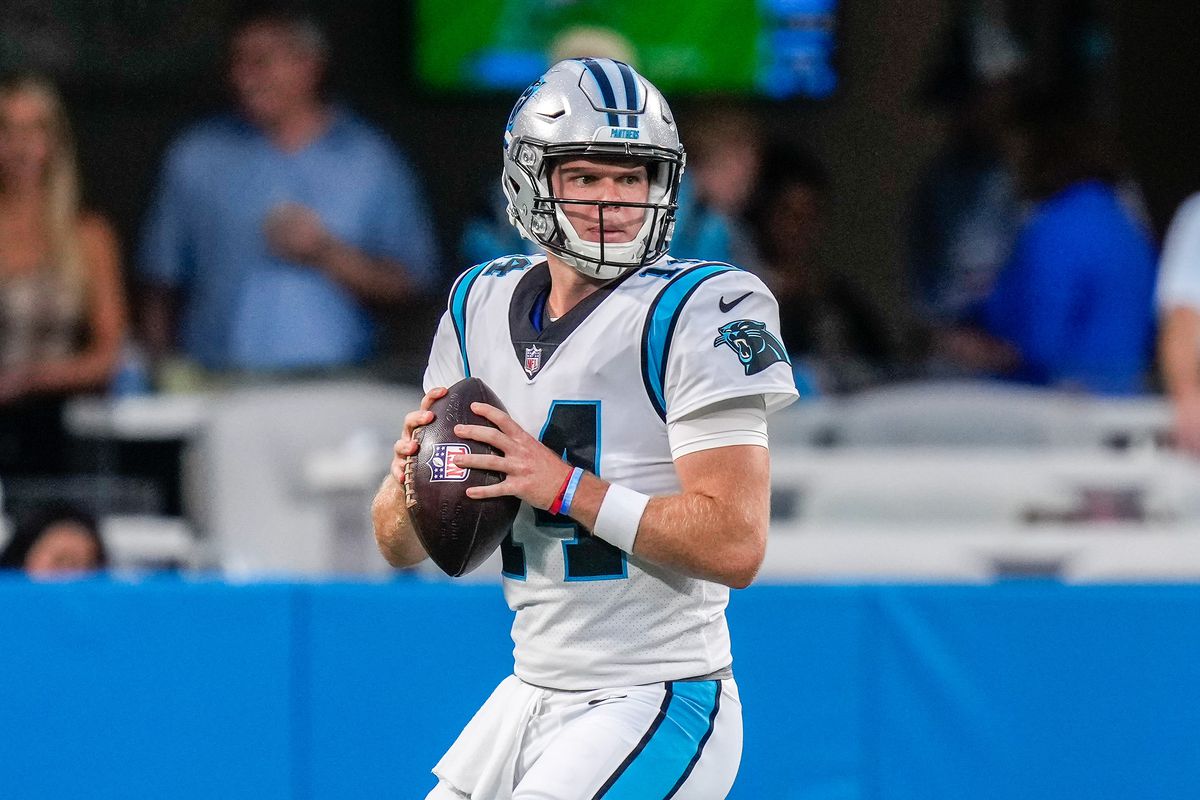 McCaffrey had 187 yards on 30 touches. He carried the ball 21 total times for 98 yards but also showed his effectiveness out of the backfield.

Darnold struggled in the red zone at the beginning of the game, but once he found a rhythm, there was no doubt who the better team was on the field. With McCaffrey by his side eliminated, Darnold had a safety blanket throughout the game, and this will pay dividends if the running back can stay healthy.

Zach Wilson’s NFL debut was not flawless, but mistakes were expected from the rookie. Wilson was 20 of 37 for 258 yards with two touchdowns and one interception. He improved in the second half, but his lackluster start did not help New York on Sunday. 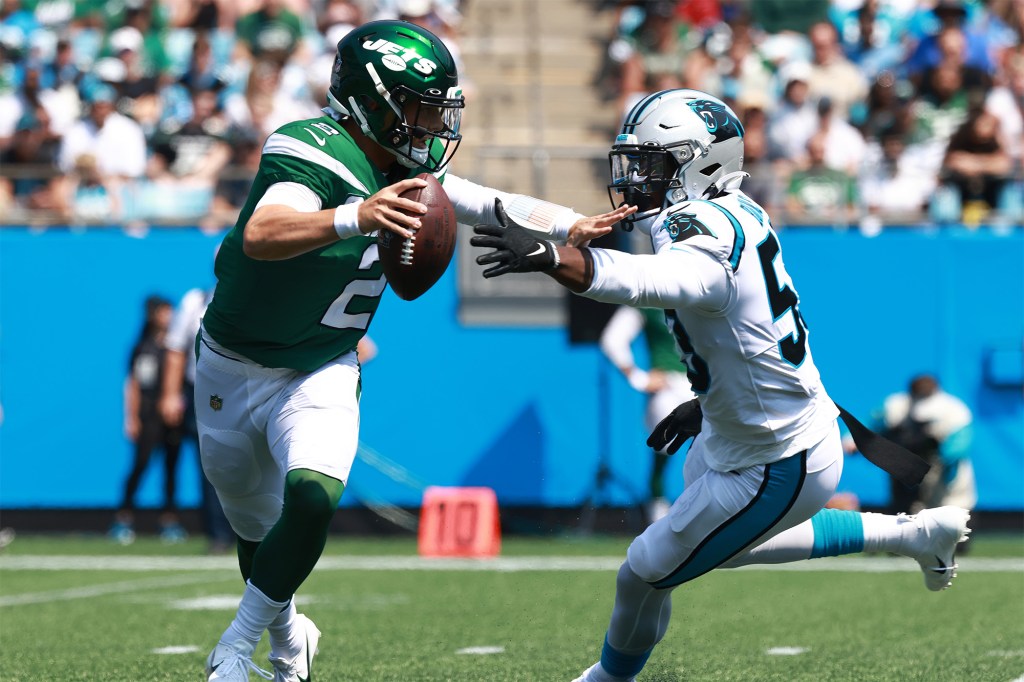 Wilson did not have much protection, which was the primary issue when Darnold was in the Big Apple. The quarterback was sacked six times on the afternoon. He was pressured on 10 of 19 dropbacks in the first half, which equated to 0-7 through the air.

Wilson’s final touchdown of the day came after he was sacked by Derrick Brown. Brown, the 320 pounder, forced the quarterback’s head into the ground.

When asked after the game, Wilson responded, “My neck is a little sore. But I’ll be all right.”

The signal-caller looked relatively unphased as he hit Corey Davis for his second touchdown pass of the day. This was not enough, but it ended the day on a positive note for an offense that struggled against Carolina’s defense.

The Jets will host the Patriots on Sunday, and the Panthers will be at home against the Saints.

There were rumors circulating around the internet this week that Phil Jurkovec would be returning from injury to lead Boston College on Friday night. However, not everyone believed these speculations and it was unknown heading […]

Allow me to introduce you to the new King of New York, Mike White. If you do not know the name Mike White, you should not feel bad. Before Sunday, very few people knew about […]