In Week 1 of the NFL, the Panthers won against the Jets, 19-14. It wasn’t a great win for Carolina, the Jets had rallied back late in the game to make it uncomfortably close, but a win was a win.

Week 2 was different, as Carolina won against their divisional foe, the Saints, 26-7 in a blowout. It was without question a bit of an outlier result, the Saints were missing eight of their coaches, but as I said before, a win is a win.

Week 3 on Thursday Night felt a little more reassuring for Panthers fans. The Panthers went into the half only up 7-6, having lost Jaycee Horn and Christian McCaffery, and Carolina then found their way offensively and won the game 24-9.

I have been saying that the Panthers are a dark horse to make the playoffs ever since they acquired Sam Darnold, a take that most people have disagreed with. But three weeks in, the Panthers are 3-0 and have looked better than even I expected.

So I want to explore the Panther’s chances of making the playoffs, going game by game to figure out if they have a legitimate shot like I think they do. 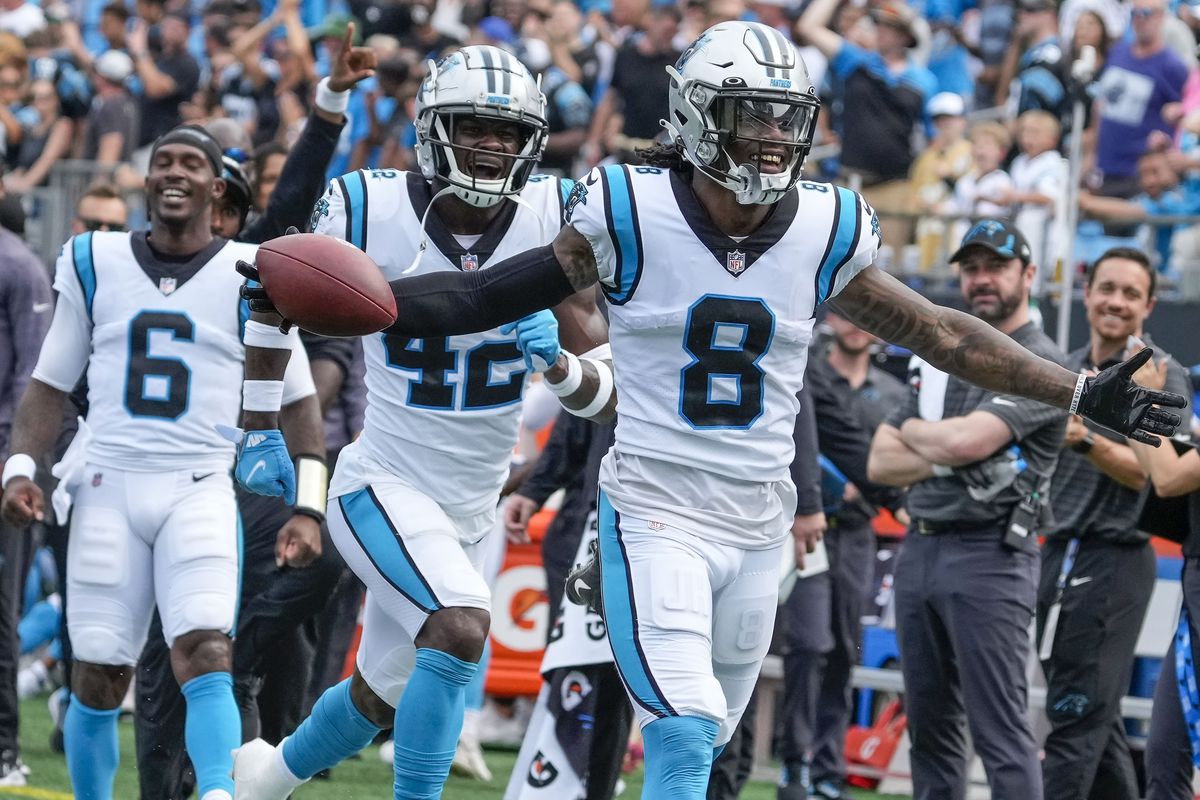 This one is going to the Cowboys. I like the Panther’s offense at full strength, and in my opinion, the Carolina defense is better than Dallas’s. But with CMC out (I’m assuming of 3 weeks), the Panthers will struggle on offense, and the Cowboys have a great offense.

I genuinely like the Panthers in this one. The Eagles had a good showing against the Falcons but based on their game against the 49ers, that is likely a one-off performance.

I do think that the Vikings are better than their current record would indicate. They lost to the Bengals in OT on a fumble, and then the Cardinals on a crazy missed field goal. So I have the Panthers losing this one because they’re missing CMC.

Assuming CMC is back, I am taking the Panthers here. The Panthers arguably have the better defense, and I like the Panthers’ offense more. So despite this one being a challenging road game, I think the Panthers take this one.

Based on their two performances thus far, the Falcons are going to be pretty bad this season. They have been blown out against the Eagles and then the Buccaneers, and I don’t see things getting better for them. 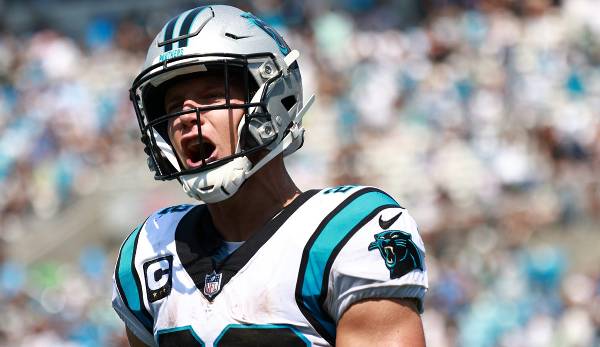 I know it may not be a large sample size, but I think that Kyler Murray is making himself a case for MVP. Despite my prediction that the Panthers will have a good defense (and the Panthers winning this matchup last year), the Cardinals will be too overwhelming.

Carolina won this matchup last season, and I think they have improved their roster significantly. Washington also seems to have regressed on defense, so I think the Panthers can get this one at home despite their offensive improvements.

I think the Panthers can win this one. The Miami offense has been pretty lackluster, and I anticipate it staying that way. My only concern would be the Dolphin defense, which can cause the Panthers to have some fits.

Tampa Bay is genuinely overwhelming. They have a great offense and an incredible defense and genuinely have a shot at going 17-0. This one goes to the Buccaneers.

Much like in the first game in the series, the Buccaneers are simply the better team. Much like last year, the Panthers get the sweep.

Even with a seventh playoff spot, 9-8 isn’t good enough for the Panthers to make the playoffs. If I thought the Panthers could flip into wins in a game or two, I would pick Minnesota, which puts them at 10-7 and increases their chances at making the postseason.

Don’t get me wrong, 9-8 or 10-7 is good, considering the Panthers picked at the eighth spot in last years’ draft.

But if I had to make a yes or no prediction, I would say the Panthers miss the postseason, but barely.

Is It Finally The Cowboys Year?

Is it finally the Cowboys year. There is enough reason to believe that they can do what seems impossible. Let’s see more details about that. […]

The Dallas Cowboys Remain a Mess

As the 2021 season is now underway, it makes an impression that the defence of the Dallas Cowboys is not on the level it should be. […]

Win total lines will be released soon for the upcoming NFL season. Find out which teams will finish over and under Vegas’s prediction. […]