Green Bay Packers. Flash in the pan or sustainable success?

This Thursday the Green Bay Packers did the impossible. Without numerous key players, they went on the road and defeated the last undefeated powerhouse team on their own turf. Did they get lucky or are they really the best team in the league?

None of those things happened and it can’t be overstated how special that win was. This Packers team is legit and if they can get all of their key players back sometime before the postseason starts, this is a team I see making a run at another Super Bowl

Monday night terrible news broke for Packers fans everywhere. Defensive Coordinator Joe Barry was out due to Covid. The next morning more terrible news, Davante Adams had been ruled out as well also with Covid and since fellow receiver, Allen Lazard was not vaccinated and was a close contact he was also forced out.

These were just more key players this team could not afford to lose and the million-dollar question was, how does a team this hurt prepare for a team this good? Green Bay proceeded to bring the perfect game plan and kept the Cardinals largely off the field in the first half and kept the game very close. 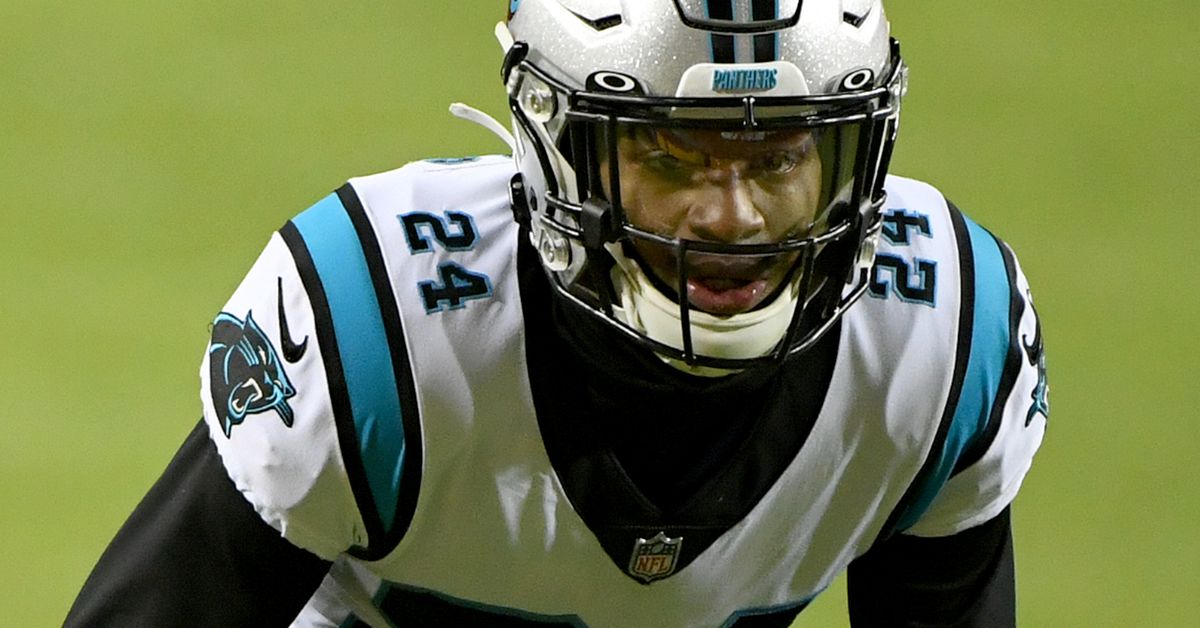 As the game waned into the final minutes it looked like Aaron Jones scored the game-sealing touchdown but it was very controversially called back. The Packers then couldn’t get into the end zone and the ball was turned over on the 1-yard line.

The Cardinals drove the field and finally, a miscommunication between Kyler Murray and AJ Green led to the game-winning interception into the hands of former Cardinals practice squad cornerback, Rasul Douglas.

When Davante, Lazard, all-be pro-Left Tackle David Bakhtiari, and all of the other Offensive Linemen come back this team should be firing on all cylinders with the potential to return as the most explosive offense in football.

The top two cornerbacks Jaire Alexander and Kevin King were both ruled out before the game. Za’darius Smith was still out, Preston Smith was out. So many major players out and this team was forced to pull up guys from the practice squad to fill holes.

This should’ve spelled disaster for the Packers especially with defensive coordinator Joe Barry also out to due Covid but instead, they brought a great game plan, only rushing 3 or 4 and dropping the rest back into a lot of zone coverage which both stopped the Cardinals receivers from getting open and allowed the Packers to spy on Murray which kept him in the pocket.

This game plan proved very effective and the normally potent Cardinals offense struggled to get anything going at all. Kyler was picked off twice including the game-winning interception by Rasul Douglas on a major miscommunication between Kyler Murray and AJ Green.

This squad finally pulled through and didn’t lose the game in the final seconds. As a Packers fan, it was very refreshing to see and if this team can stifle an offense like the Cardinals when injured then I absolutely believe this defense will be Super Bowl ready when healthy again.

A Quarterback’s League: Which Teams Need Their Own Joe Burrow?

The NFL is a quarterback’s league: no other player has the same amount of influence as the one that touches the ball every play that he is on the field. Here is where a few noteworthy teams in the league stand with their quarterback situation […]

The 7 AFC Teams That Will Make The Playoffs

The AFC playoff race will be a dogfight, but these seven teams will prove they are ahead of the rest this season. Read this article to see which teams John believes will keep their super bowl chances alive at the beginning of January.
[…]

Looking at NFL Midseason Awards for 2021

Lets take a look at the midseason NFL awards for the 2021 season. Who do you like at all the different award spots? […]