McKenzie Milton is BACK!

I am going to be honest. It was difficult to watch the first three quarters of the Notre Dame vs. Florida State contest as I was sweating out my bet on the under. If you watched the game, you know the total was nearly doubled thanks to an overtime shootout, so I have less money today than I did before kickoff.

Nevertheless, it was worth losing that money to witness what I did on Sunday night when McKenzie Milton took the field. Milton, who played in his first game since a gruesome leg injury three years ago, returned in the fourth quarter and nearly led the Seminoles to an upset over the Fighting Irish. 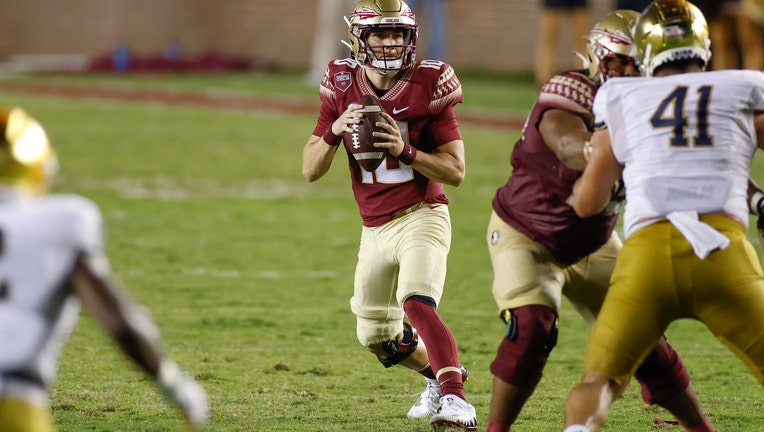 Milton came up short in overtime after Jonathan Doerer split the uprights on a 41-yard game-winner in overtime.

McKenzie Milton is a Real-Life Miracle

Milton, the two-time American Athletic Conference player of the year, suffered a gruesome leg injury as a senior during his senior year. Nobody expected Milton ever to play football again, but three years later, he silenced the doubters.

Milton entered the game in the fourth quarter when Jordan Travis’ helmet popped off and was forced to head to the sidelines. The quarterback came in the game and completed a 22-yard strike to Ja’Khi Douglas. He completed three more passes during that drive that ended with a two-yard Treshaun Ward touchdown run. Milton stayed in for the remainder of the contest.

After the game, Milton spoke about his surreal return.

“It was one of those bang-bang moments. You just got to be engaged and ready to go on the sidelines. It was time to roll. I didn’t really have time to process any of the emotions or things like that. A job had to be done to give us a chance to win the game and just came up short.”

Travis, the starting quarterback for the Seminoles, watched from the sidelines for the remainder of the game. He was suffering from cramps which made the coaching staff stick with Milton.

Travis spoke after the game about the joy he experienced watching Milton in action.

“I couldn’t get the smile off my face. To see him run on the field, it gave me chills. He’s a great dude. I’m so happy to see him on the field performing, and I’m blessed to have him on my team.”

Sports are the Greatest Thing in the World

Milton finished the game 5 of 7 for 48 yards. This was a success considering he suffered artery damage, a dislocated knee, and torn ligaments in 2019 at UCF. He never gave up on his dream of playing again, and it came full circle on Sunday night at Doak Campbell Stadium. 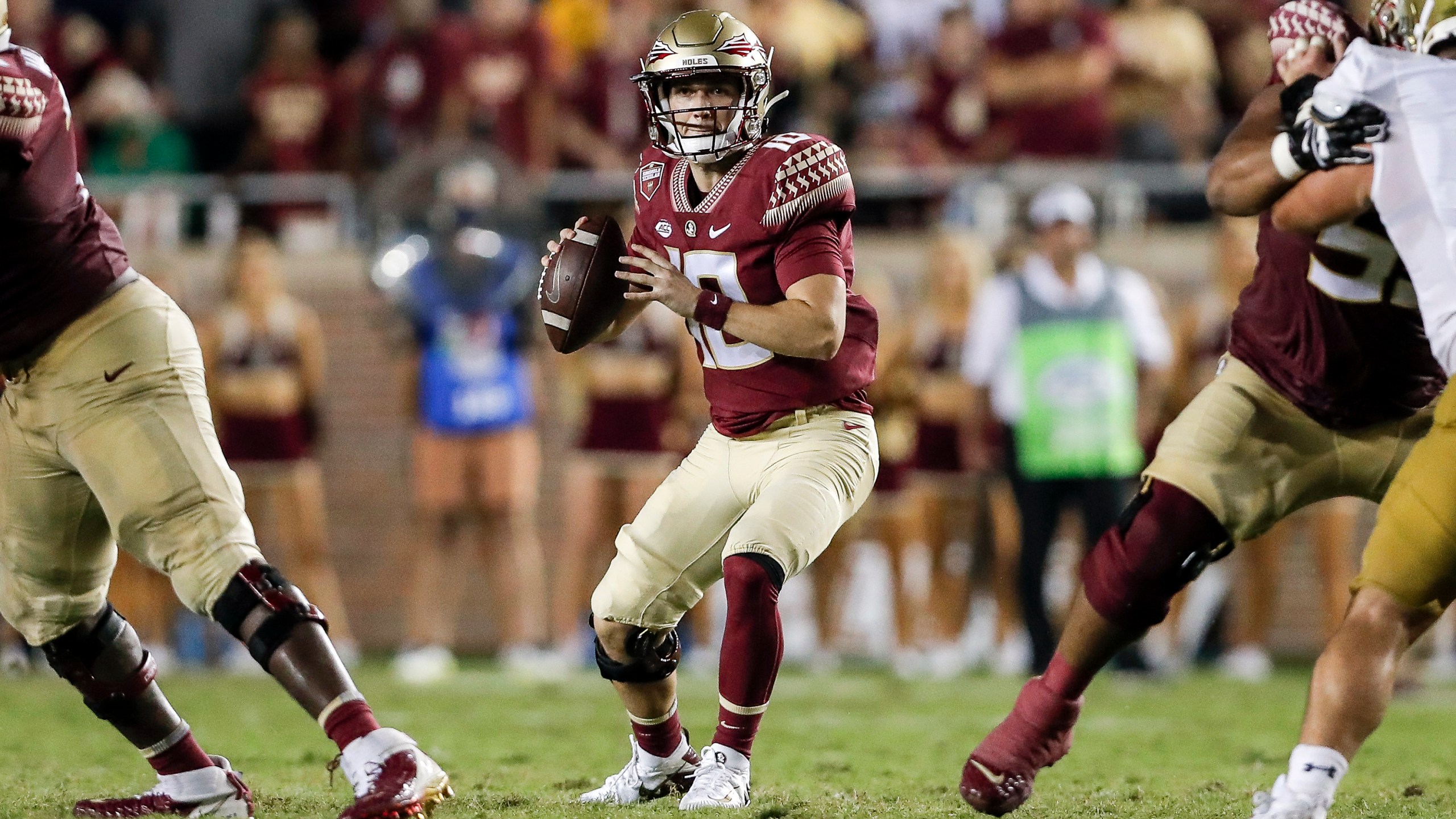 Milton transferred to Florida State in January and was given the opportunity to compete by head coach Mike Norvell.

Norvell said, “McKenzie’s a great competitor. You never know when that opportunity will present itself. He was ready, prepared well. It was great to see him get the opportunity to compete. He’s somebody that you cheer for. A special young man; to see him rise up in that moment, I’m just really proud of him.”

If this story does not give you goosebumps, you may want to check your pulse because you are probably dead. Milton’s narrative is another reason why sports are the greatest thing in the world.

Justin Herbert Finds a Way to Win on Opening Day

When Justin Herbert was selected out of the University of Oregon in 2020, there were many skeptics regarding the quarterback’s ability. Nevertheless, ever since Herbert took the reins in Los Angeles, he has done nothing […]

Parker Titsworth is Another Reason Why We Love MACtion

If you have followed any of my content on the Sports 2.0 Network, you probably know I love MACtion. I mean, how can you not love MACtion? It’s college football on a Tuesday and Wednesday […]