As a bettor, I am upset. I do live betting shows every day, and I live on Gambling Twitter. The majority of what I have seen is people saying the Titans at -3.5 is the lock of the weekend.

WHAT? Lock of the weekend…

That statement is disrespectful to Joe Burrow and the Cincinnati Bengals. The Bengals can march into Nissan Stadium on Saturday and win. I can respect it if you are betting on the Titans, but you better show Cincinnati some love.

In the NFL playoffs, momentum means everything. On any given day, any team can win in professional football. The Cincinnati Bengals won their first playoff game last week since 1991.

After the win, the players and entire city were buzzing. A lot of people said the Bengals barely beat the Raiders and the Titans are so much better than Las Vegas after the win BLAH BLAH BLAH. 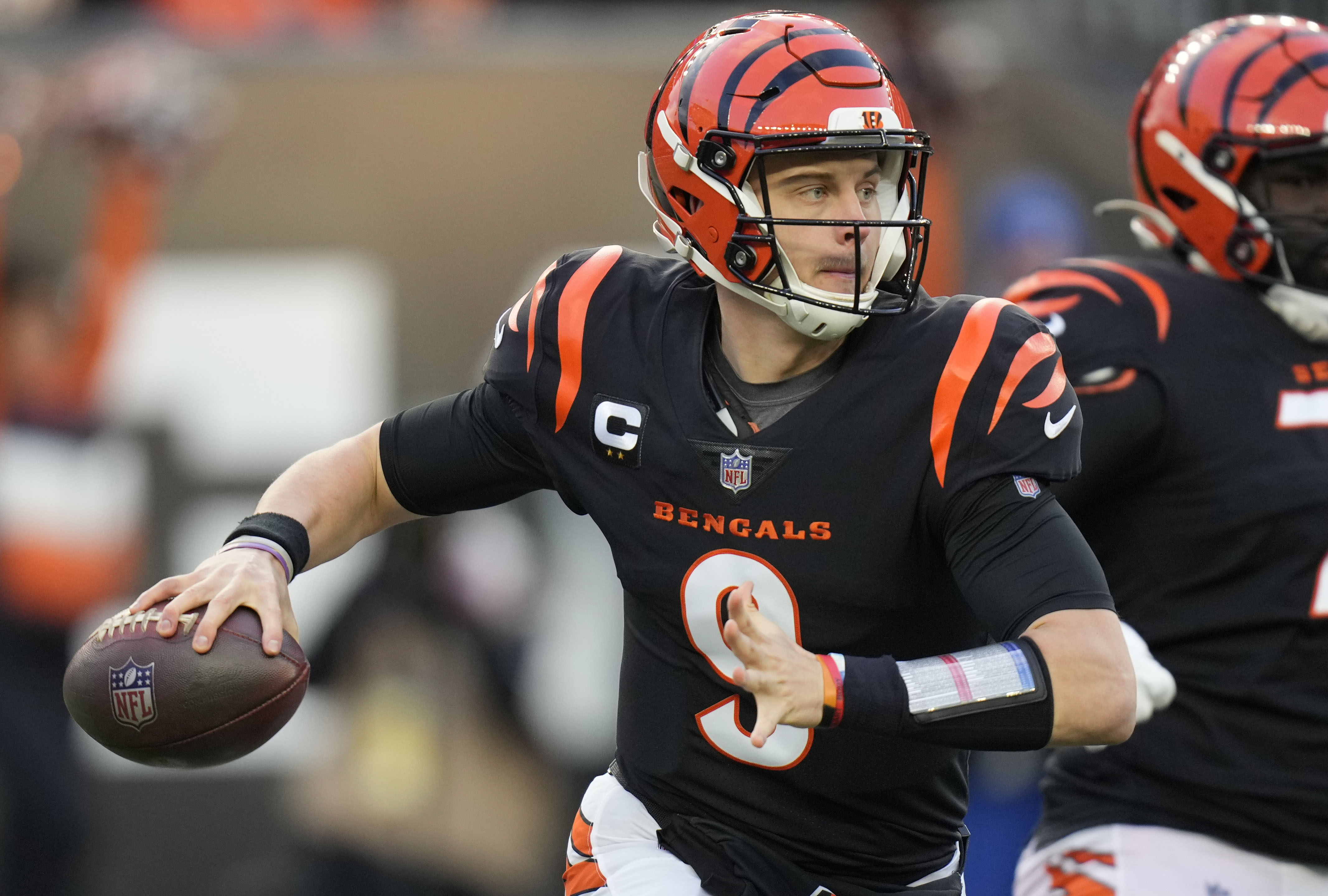 A win is a win, and the Bengals have momentum. This cannot be denied. Once you win one playoff game, you want to win another. The Titans bettors saying last week was Cincinnati’s Super Bowl might want to rethink their validation.

The Bengals behind General Joseph Lee Burrow are just getting started.

Derrick Henry will return to the lineup on Saturday for the Tennessee Titans, and the rumor is that he looks very good. Henry is one of the scariest rushers in the NFL, but he can be shut down. Henry is a boom or bust back who has not played since Halloween. 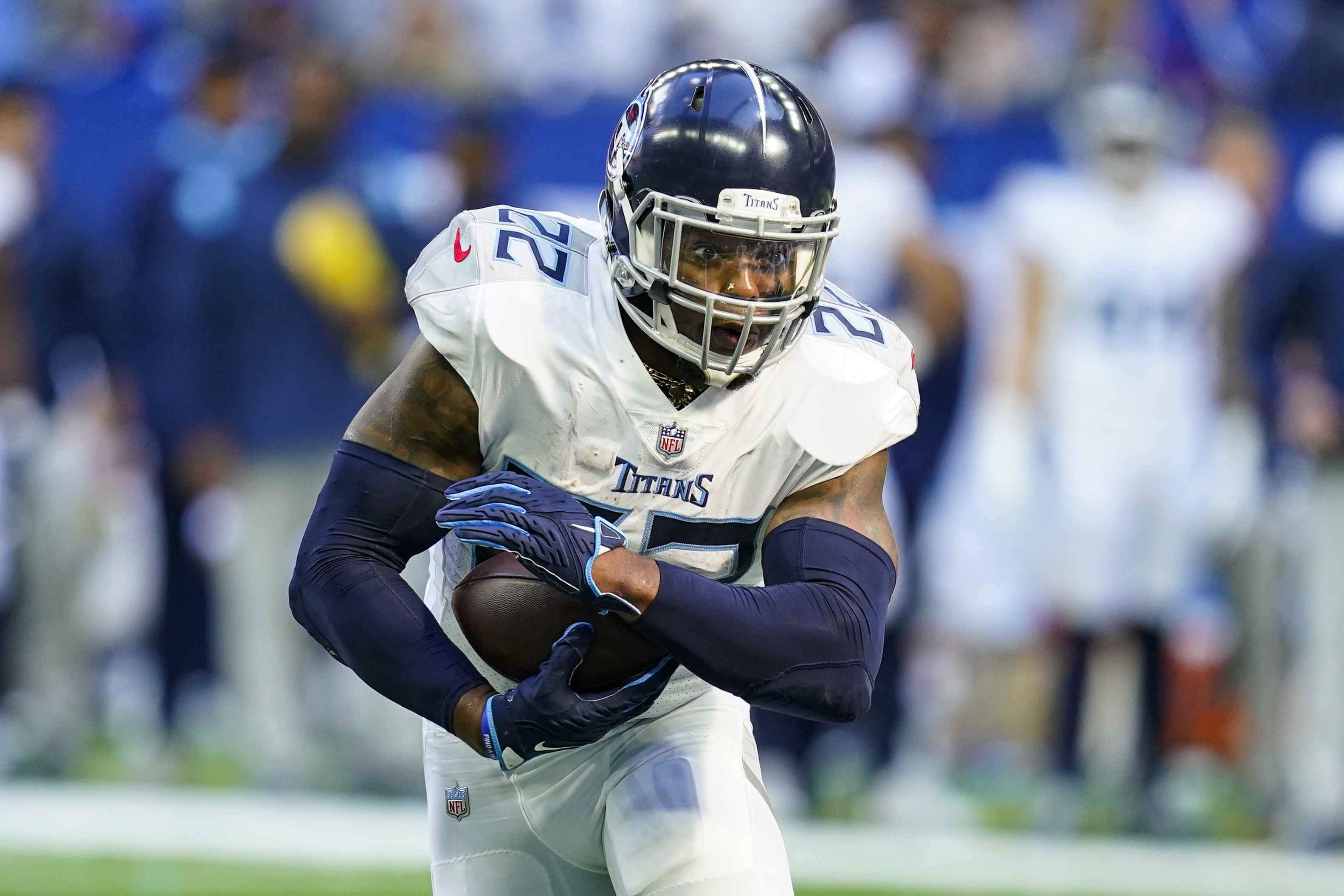 I do not care if you are a football player or an accountant. If you take three months off, you are going to be a little rusty. Henry may look good in shorts, but let’s see what happens when he puts on the pads.

Henry could be sensational on Saturday, but I am not betting on a back coming off a three-month setback.

It takes a great quarterback to win in the playoffs. Ryan Tannehill does not make the cut in this category. The one signal-caller in this game who is on the verge of becoming elite is Joe Burrow.

Burrow threw for 4,611 yards with 34 touchdowns this season. He also completed over 70% of his passes in the regular season. Burrow is the future of the NFL, and many people have compared him to Tom Brady early in his career.

Eventually, the young buck needs to step up and win. Saturday is Burrow’s time to make it happen. If you have ever heard of Cold, Hard Football Facts, you probably know this site came up with the Brady is better than Manning narrative.

If you are betting on the Titans, I wish you the best of luck. Although, my money is on the young gunslinger Joe Burrow. Saturday is his time to take the next step towards being elite.