On Friday, Alabama defeated Cincinnati 27-6 in the CFP Semifinal at the Goodyear Cotton Bowl Classic. If you did not watch this game and just saw the score, you might think the Bearcats went toe to toe with the Crimson Tide for four quarters. 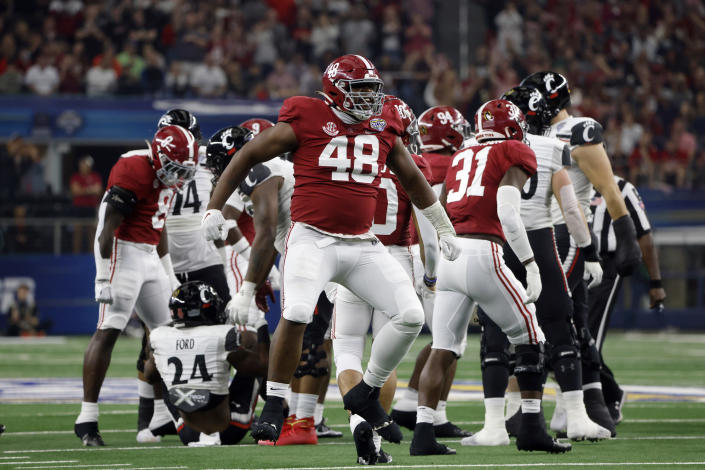 This was not even close to the narrative that transpired in Dallas on New Year’s Eve. Alabama beat up Cincinnati and showed that there is no room for a Group of Five school in the College Football Playoff.

If the field is expanded to six or eight teams, I have no problem putting a program like Cincinnati in the playoff. However, if the format stays the same, an undefeated American Conference team should not waste our time as fans.

I do not want to paint the depiction that Cincinnati is not a talented football team. The Bearcats could compete in the SEC, but they would not be the top dog. Cincinnati is probably an 8-4 team playing Alabama’s schedule. 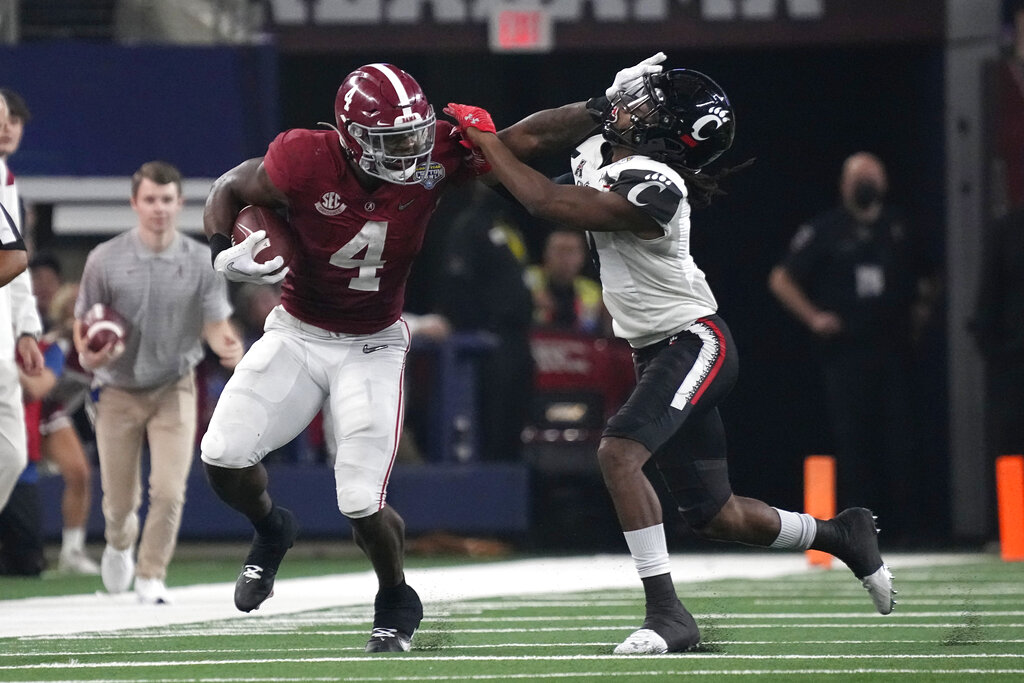 At 12-1, Alabama looked unstoppable against the Bearcats, especially on the line of scrimmage. There is a reason Cincinnati is 0-4 in New Year’s Six Bowl Games…

They are not as good as the best teams in the country. Playing a Power Five schedule is a different beast than a Group of Five school whose toughest game was against Notre Dame.

The stat sheet from Friday’s game does not lie.

The Crimson Tide outgained the Bearcats 482-218, and Alabama collected 301 yards on the ground. This equated to 6.4 yards per carry. On the other hand, Cincinnati did not break 75 yards rushing.

The Bearcats were 2 of 12 on third down and 0 for 3 on fourth down. The one area Cincinnati won was the turnover margin. They were +1, but it did not help them score a touchdown in the game.

Many people on Twitter commended Cincinnati for their effort against Alabama. Yet, the stats do not really give an indication that the Bearcats belonged on the field with the Tide.

If you do not score a touchdown, I find it hard to believe you deserved to make the College Football Playoff. Alabama is very good, but this is not an unstoppable Tide team.

If Cincinnati could not score a touchdown, they should have been in one of the other four New Year’s Six Bowl Games.

After the game, Nick Saban did say, “There’s no doubt in my mind they belonged in the playoff. They gave us all we could handle.”

Obviously, Saban is a football guru, but do you really believe this statement when you see the game stats…

The committee needs to forget about the Group of Five without an expanded field.