Who you select in the back end of a fantasy football draft can mean everything. If the players you drafted in the first portion of the draft go down with injury or unexpectedly perform poorly, you’ll have to rely on some of your late-round guys to get you through the season.

It wouldn’t be an ideal situation, but there are plenty of players in the later rounds that have the potential to make a significant contribution to your fantasy team this year. 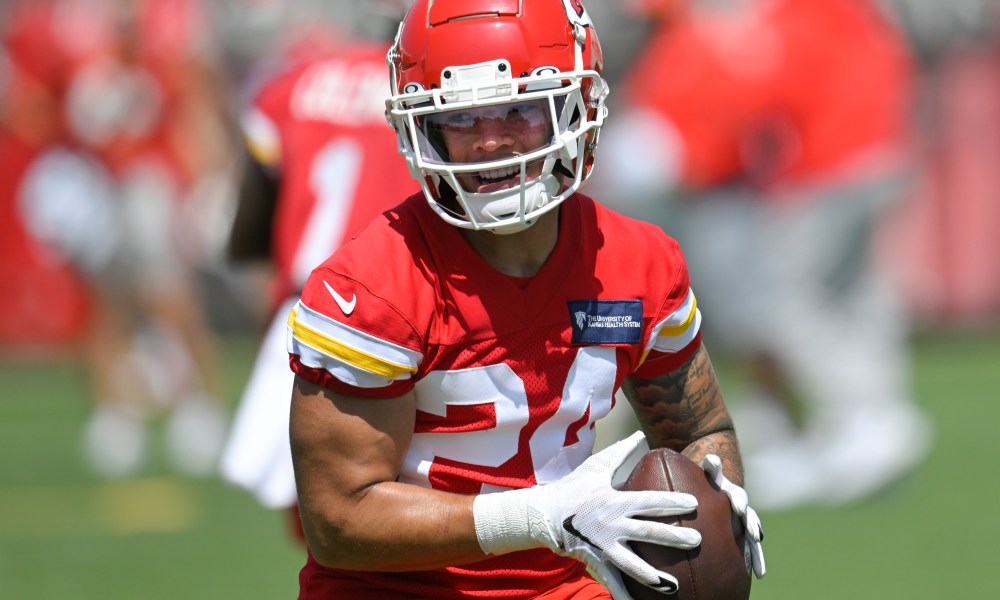 It’s still a question of who will emerge as the No. 1 wide receiver in the Chiefs’ offense, but Moore has as good a chance as anyone else. Moore is arguably the most explosive receiver on the team, and with Tyreek Hill gone, Moore could step into a version of that role.

Moore finished his college career at Western Michigan by catching 95 passes for 1,292 yards and ten touchdowns. It was his best season in college and enough to compel the Chiefs to take him in the second round of this year’s draft.

JuJu Smith-Schuster has a chance to take over the receiving group, but after him and Moore, it’s hard to see a scenario where Mecole Hardman or Marquez Valdes-Scantling carve out a consistent role.

Moore is being drafted in the last few rounds, but with the upside he could provide, it may lead to him being a reliable flex option. 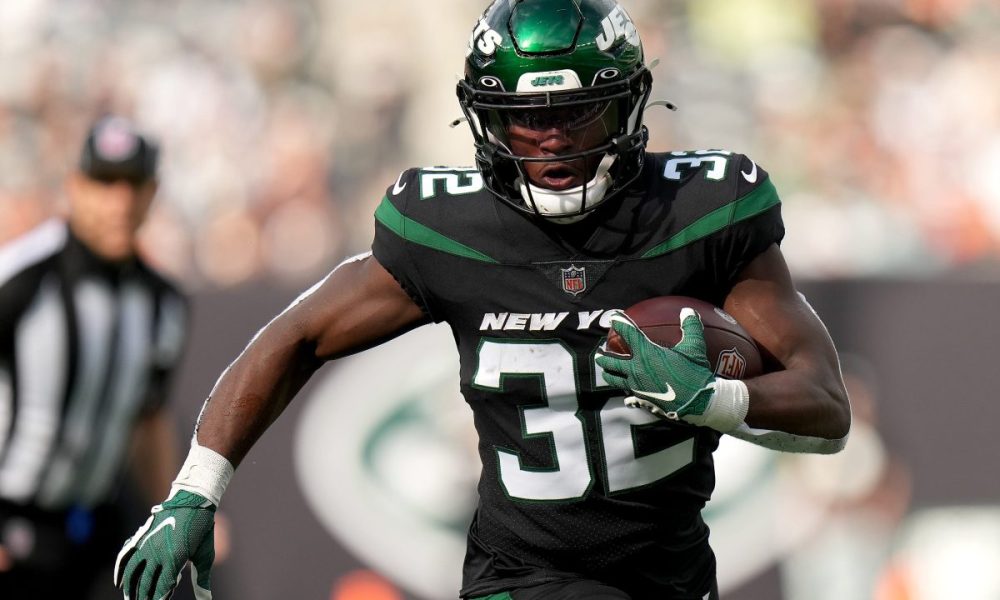 Even though the Jets drafted Iowa State running back Breece Hall in the first round of this year’s draft, Carter will still be involved enough to warrant starting him at times. Hall is a three-down back, but to start, it is more plausible that Carter gets the passing-down work.

Carter appeared in 14 games last season, rushing for 639 yards and four touchdowns while also catching 36 passes for 325 yards. He was sixth in receiving yards among running backs last season, and with what looks to be an improved Jets offense, Carter has a chance to carve out a valuable role.

Hall will assuredly get the bulk of the carries out of the backfield, but Carter will still garner a handful of carries each game. At the worst, Carter should be viewed as a potential flex option and would have significant upside if Hall was sidelined.

So, you missed out on the top-tier tight ends and don’t know where to go. Knox will likely be your best option, and he wouldn’t be a bad consolation prize for waiting it out.

Knox tied for the most touchdowns by a tight end last season at nine, but there’s a good chance he’ll regress in that department. However, he finished with 587 receiving yards last season, and there’s optimism that number will go up next season. With an improved wide receiver core, Knox should have less attention on him than last season.

Knox finished as TE8 last year and earned at least eight fantasy points in ten weeks. Eight points is a low bar for any position, but with tight ends being routinely inconsistent in fantasy, you’ll take anything you can get. 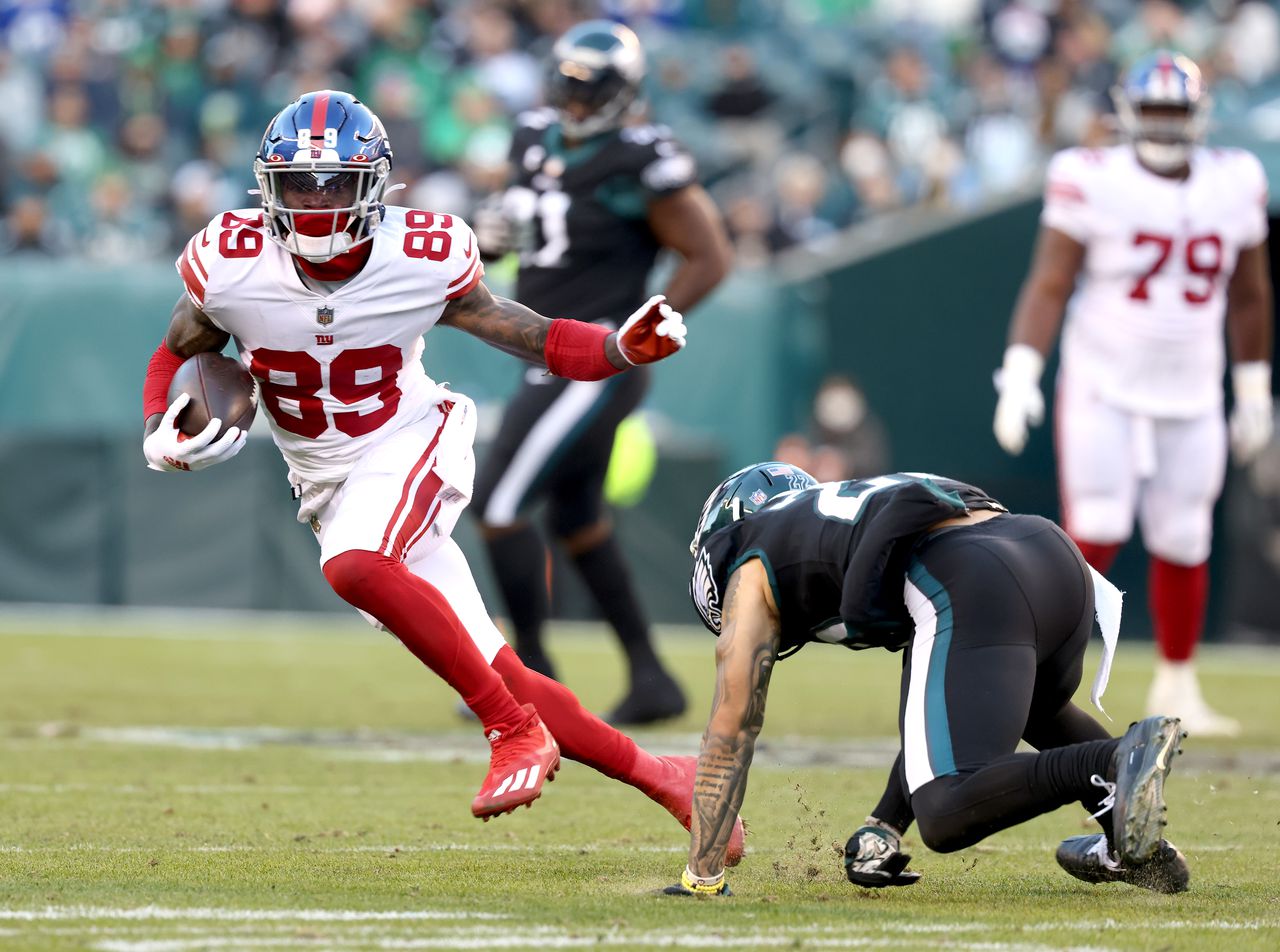 Toney is arguably the Giants’ most explosive playmaker, and if it weren’t for an injury-plagued rookie season, he would be higher on draft boards. In Week 5 against the Dallas Cowboys last season, Toney caught ten passes for 189 yards and displayed how shifty he can be in the open field.

The Giants’ receivers had an underwhelming 2021 season for a multitude of reasons, but Toney was one of the few bright spots. With the Giants bringing in Brian Daboll as head coach, the new boss will try and get Toney opportunities where he excels the most.

Toney may have his weeks where he struggles to provide any scoring, but he also has the chance of being a steal where he is currently being selected in drafts. 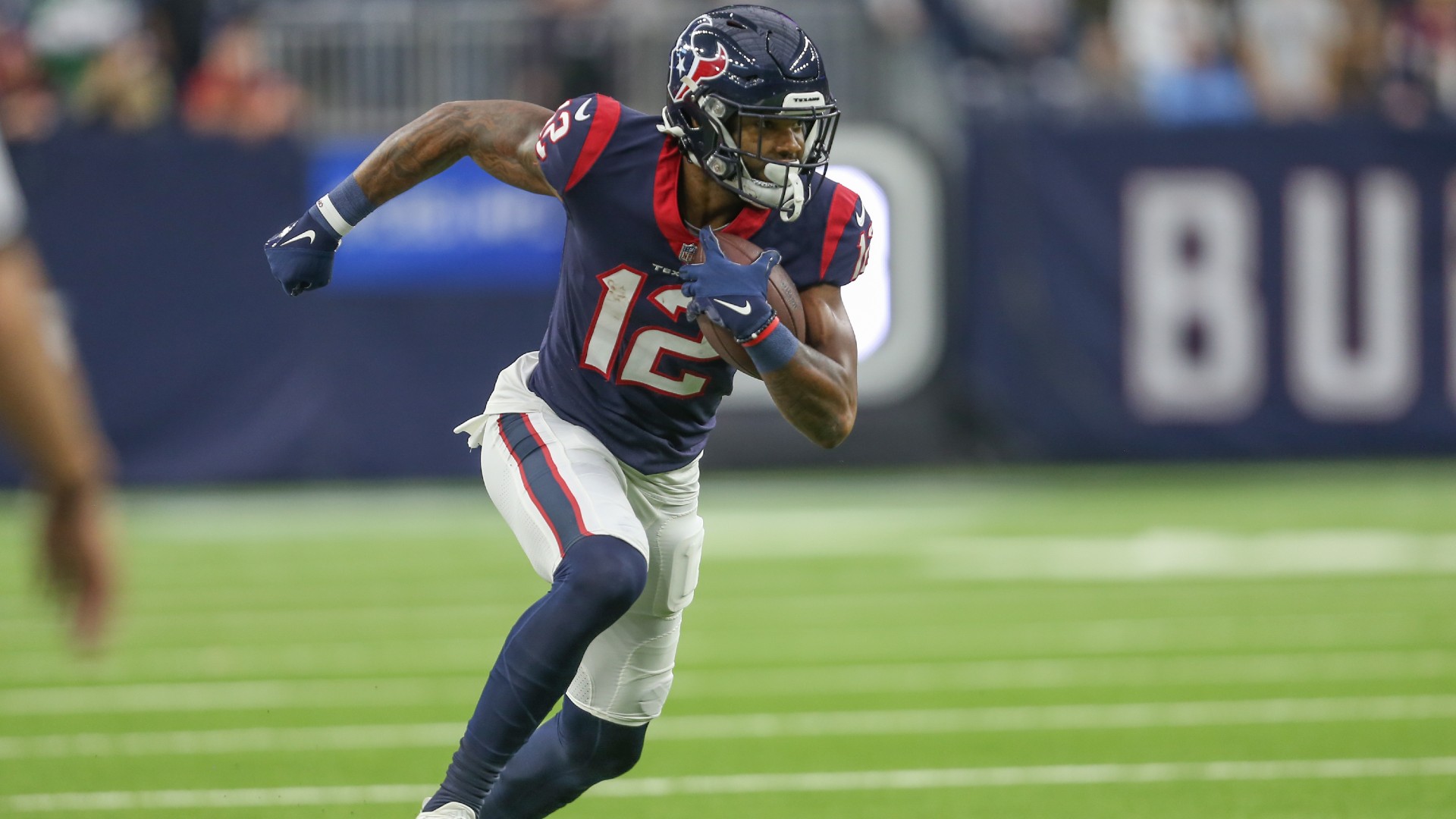 With John Metchie lll being diagnosed with acute promyelocytic leukemia, it doesn’t look like the 22-year-old rookie will be able to step on the field in 2022. It’s a massive blow to a wide receiver room that already has question marks outside of Brandin Cooks, but the Texans are hoping someone will be able to turn themselves into a reliable WR2. As of now, that looks to be Collins.

At 6-foot-4, Collins has the size to be a matchup nightmare. He should see a lot of targets with quarterback Davis Mills trying to prove he’s the quarterback of the future in Houston. Collins had a pretty quiet rookie season, catching 33 of his 60 targets for 446 yards and one touchdown.

With Collins missing three games last season and the Texans having to go back and forth with their quarterbacks, it was tough for the youngster to get into a rhythm. However, with the quarterback position firmly established in 2022, Collins should be in store for a productive fantasy campaign.

Chiefs Fans: Do Not Panic