I truly believe that Alabama will get their chance in the playoffs. Read this article to see why I think the College football committee will give Alabama a chance.

Alabama has not been the team that we have seen in the past few years. Many believe this is because the wide receiver depth is not where it has been in the last few years. Alabama was off this past weekend after running through Auburn during the Iron Bowl.

They have been carried by Heisman winner last year Bryce Young and the defense most of the games. Young has overall had a great year, but not having a core receiving group does hurt them. Alabama has a record of 10-2 which poses a problem for the Crimson Tide. There has been no team with two losses that has made the College Football Playoffs.

The committee does like Alabama and will consider the tough losses the Tide endured. In the next week, we will know the top four teams in the playoffs, and I do believe Alabama could be one of those teams. 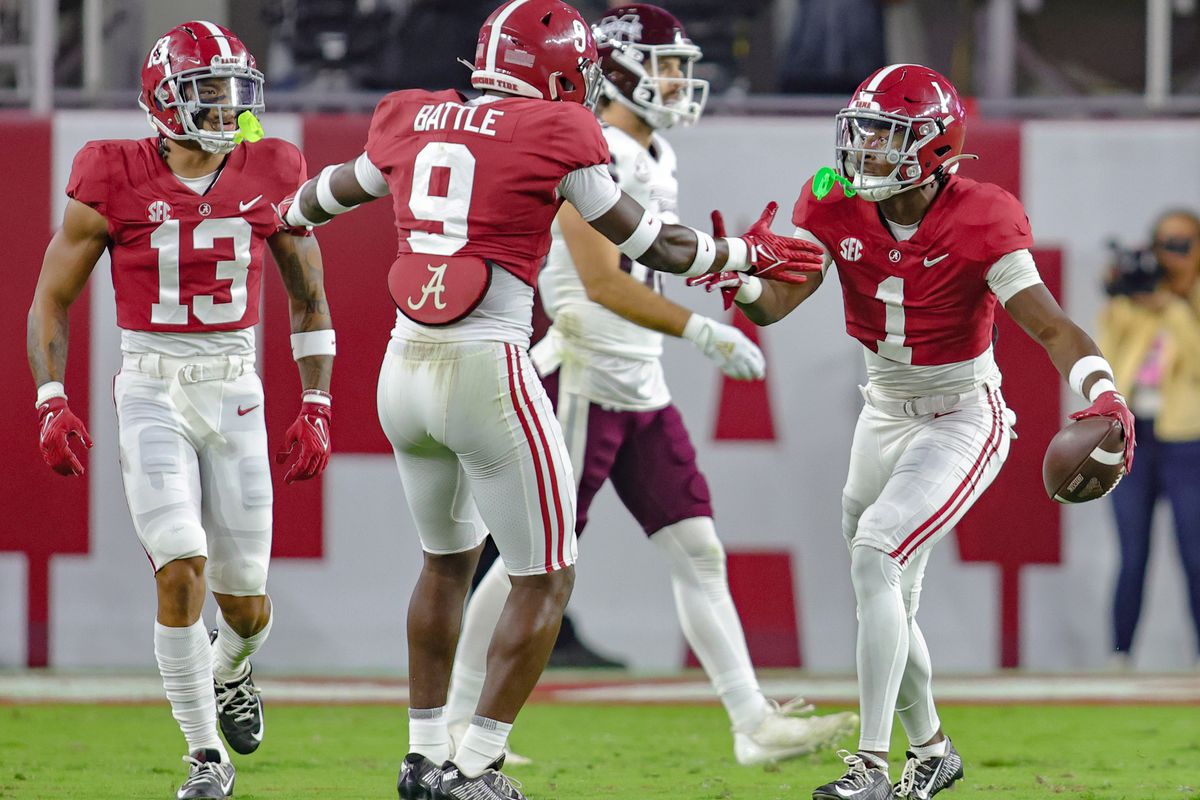 Alabama has been known for their undefeated seasons over the years. This has been because of one of the best head coaches in the SEC and in college football. All the top recruits want to go to Alabama because of their history and Coach Saban.

The Crimson Tide have been slower on offense due to the fact they do not have receivers like they did in years past. Do not get me wrong, these receivers will be in the NFL in the next few years, but they are not like stars DeVonte Smith and John Metchie. Another tough factor has been the defense for Alabama which also has been tough these past few years.

The defense has had two tough games against Tennessee and LSU which the games were lost in the last minutes of the fourth quarter and against LSU in overtime.

Which Spot Does Alabama Take?

That is a tough question which the committee will have to decide next week. In my years of watching college football, I believe that the Tide will take TCU’s spot in the College Football Playoffs. The loss against Kansas State this past weekend might be a huge factor for TCU to show their true colors.

TCU has had multiple close games that have come down to the fourth quarter. The one good thing for Alabama is that they have played better teams in the SEC and have shown improvement throughout the whole season. What spot will the committee be willing to give the Crimson Tide? The Tide will have to be coming into the playoffs as the fourth team because they do not deserve any other spot.

In these upcoming days before the committee meets for the final time there will be many articles coming out showing the percentages of Alabama getting in. I truly believe that Alabama will have a 45% chance of making the College Football Playoffs.

How to Fix the College Football Playoff

College football is one of the most popular sport industries in the United States. Read to find out why the College Football Playoff needs to be reformed. […]

Top College Football Program in the Nation: What Separates Alabama from Clemson?

Which team is the top College Football program in the nation and what separates Alabama and Clemson? Let’s take a look… […]