An underdog is a hungry dog, and hungry dogs run faster. This was the narrative following the Divisional Round when three of four dogs won outright. If it were not for Patrick Mahomes‘ 13-second magic, the Bills would have made it a clean sweep for the dogs.

Both underdogs have betting value on Sunday ATS and SU. I love Joe Burrow, but out of the two games, I feel better taking San Francisco on the money line. Here are five reasons to hammer the Niners if you are on the fence.

Jimmy Garoppolo receives a lot of bad press, but I do not think it’s warranted. He was horrendous against Green Bay last week, but he did lead a game-winning drive in a cold, hostile environment. Did Aaron Rodgers make this happen? 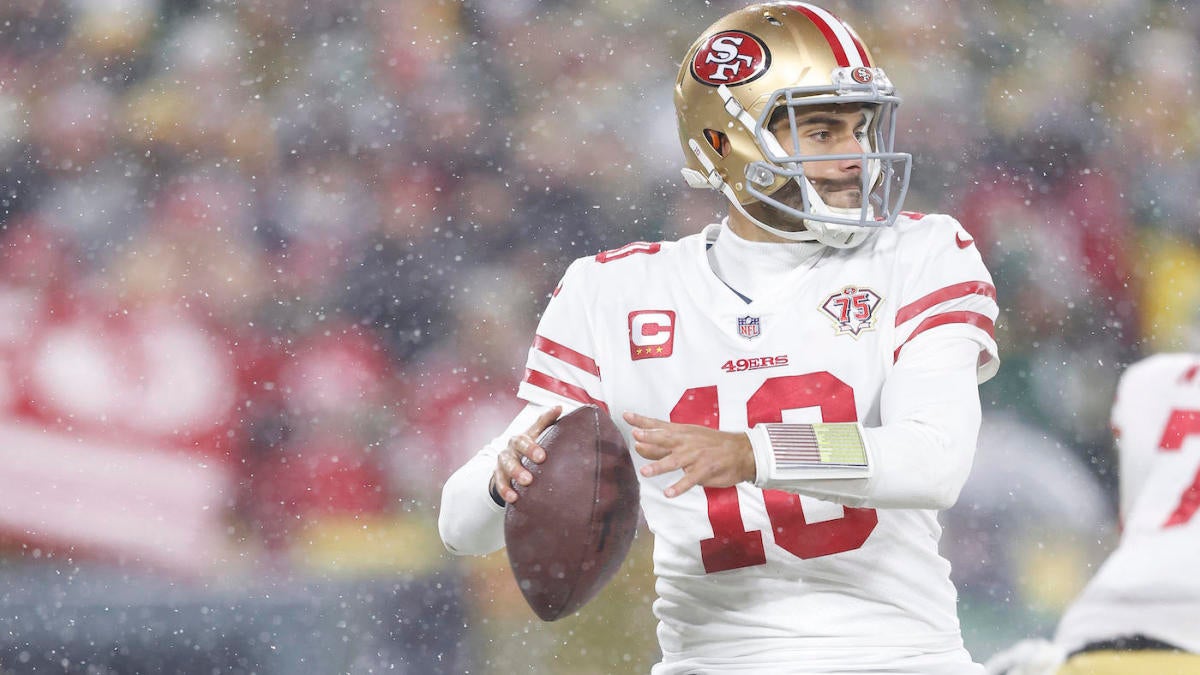 Garoppolo is the best quarterback in NFL history when it comes to being an underdog. He is 13-5 straight up and 14-4 ATS. Garoppolo is not great, but he is good enough to game manage a win on Sunday.

The Jimmy G sucks narrative is not a good excuse to take the Rams.

Kyle Shanahan and Sean McVay are both terrific football minds. They came up in the coaching profession together and were mentored by the same network of coaches. With this being said, Kyle Shanahan owns Sean McVay.

Shanahan has won the past six games over McVay and is 7-3 overall. Many of these wins have come with the Niners being labeled as an underdog. Everyone thinks Sunday is the Rams’ time to break through, but history tends to repeat itself in sports betting.

The best teams in the playoffs have the ability to run the football. The Rams do not have much of a run game with Cam Akers or Sony Michel. If Los Angeles falls behind, they are going to have a tough time controlling the clock. 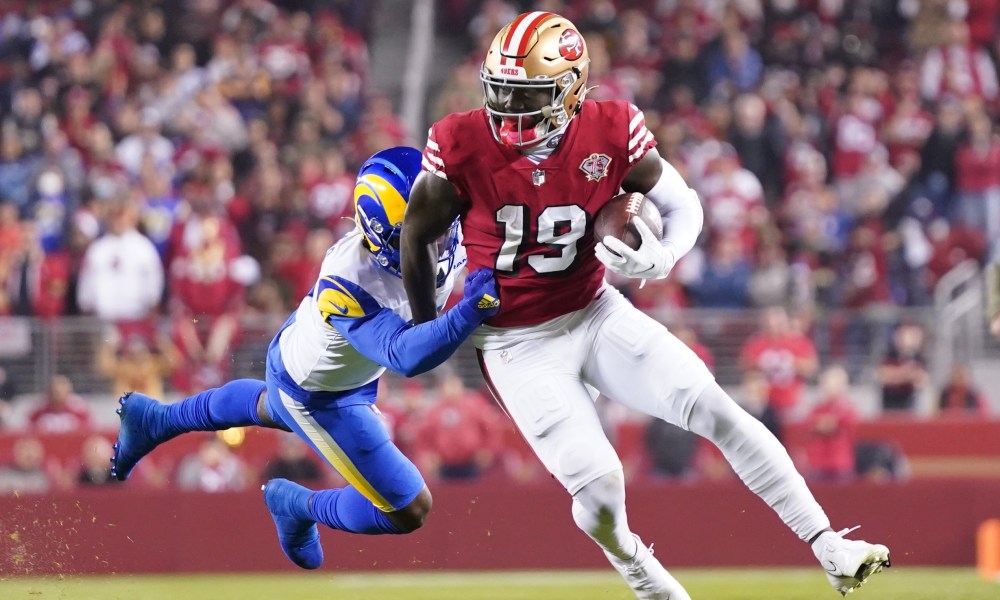 San Francisco loves to pound the rock behind Elijah Mitchell and Deebo Samuel. The two have different running styles, and it creates a tough force to stop for the opposition. Shanahan is committed to running the ball with conviction, and this could be the reason the Niners make it seven straight on Sunday.

The Rams are great in the trenches, but they do not defend the run very well. They rely on rushing the passer behind Aaron Donald and Von Miller. Last week, it was evident Tom Brady did not have time to throw, resulting in Tampa Bay’s downfall.

The Niners OL is much healthier than the Buccaneers. They also have the best tackle in the game in Trent Williams. Williams should neutralize one great pass rusher, giving Garoppolo just enough time to hit receivers down the field.

There is no home-field advantage at SoFi Stadium. Week 18 proved this fact, and I expect a similar San Francisco turnout in the City of Stars on Sunday.